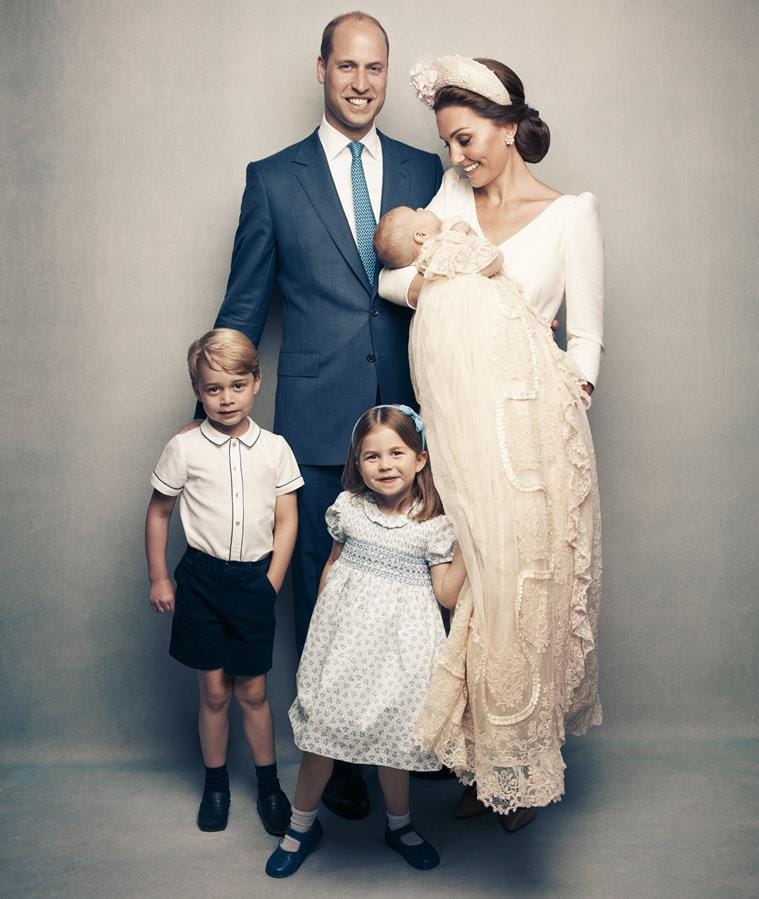 Since the beginning of time, human societies have thrived off of leadership. From Alexander The Great to Queen Elizabeth, hierarchy has been a symbol of wealth, class, and royalty. With recent technological updates, the lives of British royalty have been broadcast for the world to see. It’s safe to say that Princess Diana was one of the greatest fashion icons of her age. However, is British royalty still as relevant to American culture today as it was back then? I argue that British royalty has only become a stronger presence in America since the creation of social media.

Boasting nearly 7 million followers, the Kensington Royal official Instagram keeps fans in the know. They have covered events from the latest royal wedding to the christening of the youngest royal baby. Even with this constant source of up to date knowledge, our society can’t get enough. National news stations and gossip stations alike love to speculate over when the next royal engagement or royal pregnancy will be.

Naysayers might argue that today’s royals don’t have any power and don’t work. I agree that the royals no longer hold power in the British government. However, they dedicate their lives to philanthropy and promoting unity in society. Maybe the U.S. should take notes on their civility. The royals are like the classy, British Kardashians. Their job is to influence their fan base. It just so happens that the royals choose to use their influence to promote charity and peace whereas the Kardashians thrive off drama and try to promote their brand.

Royals have always influenced our society, whether we believe it or not. From subtly influencing the latest fashion trends to providing the world with examples of grace and class, the royals embody the definition of a role model. The introduction of social media has allowed them to expand their scope of influence, but the media has also caused an increased interest in their personal life. We are infatuated by the lives of royals, and I don’t see it changing any time soon.